Round 3 with Races 7, 8 and 9 of the new D3eSports Cup virtual championship took place at the historic Watkins Glen International race track in upstate New York. The virtual racing series, run on the Forza Motorsport 7 platform, launched on June 28 and competes on consecutive Sundays through July 26.

D3eSports Cup points leader and winner of five of nine races to date, Ben Whetstone, Dawson Racing’s Data Engineer and Sim Test Driver, took two third-place finishes in Round 3 and pledges to be back at the top on the next round. Pablo Gonzales, Whetstone’s teammate in the D3+Transformers had a series high finish of fifth place in Race 9. Don Magnusson, Mason’s D3+Transformers Pro-Am teammate, finished in the Top 6 in all three races, with a fourth-place finish in Race 9 behind Gonzales.

“Our D3+Transformers virtual race team has been the leader in the new D3eSports Cup championship series,” said Simon Dawson, VP Marketing, Dawson Racing. “Either Ben or Nelson have won all of the nine races and Don and Pablo have been consistent and climbing. I feel honored how well all four of these guys have been representing Dawson Racing and D3+Transformers, truly showing leadership, dedication, and commitment. The D3eSports Cup championship has produced a few dark horses and really skilled virtual drivers. It’s been an incredible way to showcase Dawson Racing and our association with the incredible Transformers brand. Now we’re ready for Round 4 this weekend. Bring it on!” 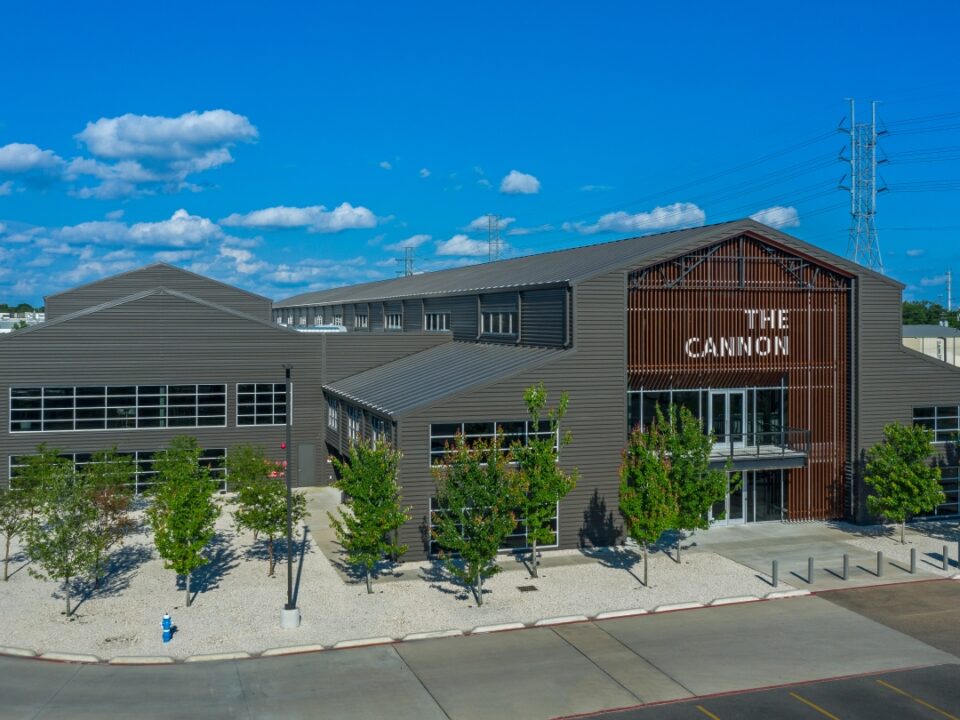